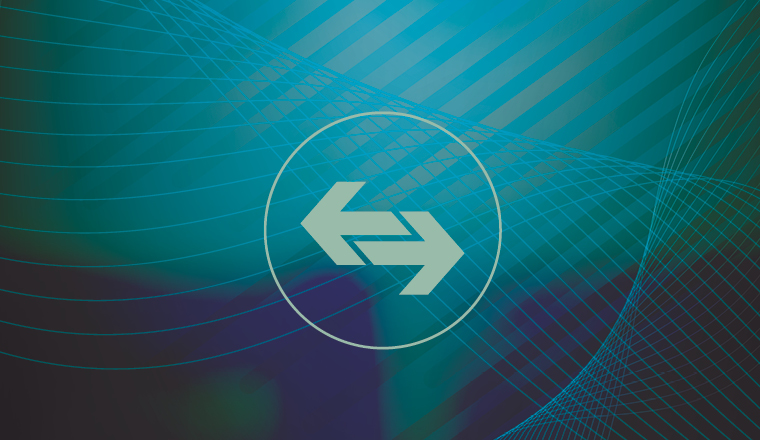 Strong trade winds are blowing throughout Sub Saharan Africa. Pushing companies forward are rising oil and commodity prices, but throwing the continent’s businesses off course is a deterioration of trust after a spate of defaults and the end of cheap credit globally.

Sub Saharan Africa has never had access to super cheap funding. Unlike other continents that have benefitted from low interest rates leading to markets awash with liquidity, Africa has still had to pay higher absolute amounts to access capital compared to its European and Middle Eastern neighbours because of its higher perceived risk.

This came into sharp focus in recent years, when oil scraped along well below its 2014 peak above $100 a barrel. The pressures that have been heaped on African economies as oil remained below its peak year after year has fundamentally changed the way bankers are doing business in the region.

“Banks are more careful in Africa now,” Andreas Voss, Deutsche Bank’s chief country representative for Nigeria and head of trade finance financial institutions for Sub Saharan Africa, told EMEA Finance. “In Nigeria in 2016, there were huge trade related lendings where the obligations were not able to be settled, and lessons were learned.”

The defaults spread into 2017 too, with telecoms company Etisalat Nigeria defaulting on a US$1.2bn loan facility.

“We’ve seen [non-performing loans] going up across Sub Saharan Africa and this is likely to further increase,” said Frank Aldenhoff, regional head trade finance financial institutions, Western Europe and East and Southern Africa for Deutsche Bank. “In Sub Saharan Africa, you can’t take a side seat – you have to watch the markets very closely and one by one.”