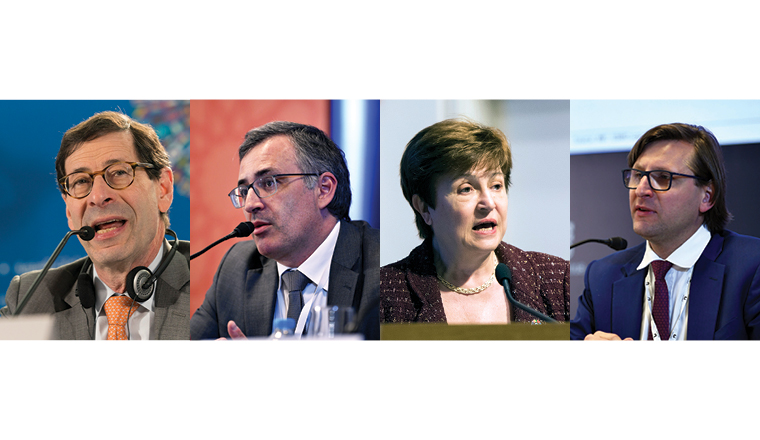 There is an apocryphal African proverb about clashes between superpowers that when elephants fight, it is the grass that gets hurt. This was very apposite at the latest annual meetings of the International Monetary Fund and World Bank in Indonesia that were full of warnings about the wider impact of an extended trade and tariff war between China and the United States.

Disruption in trade policies represented a key downside risk for the world economy, IMF chief economist Maurice Obstfeld said. “We are more tentative in our optimism than we were six months ago because, if you have the world’s two largest economies at odds, that is a situation in which everyone,,, everyone is going to suffer.”

According to the IMF, the tariff dispute will impact negatively on the rest of the world, especially in the emergent economies of Asia, as well as countries it considers vulnerable such as Turkey, Argentina and Brazil. Overall it sees global growth decreasing by 0.4% if the US and China implement their tariff increases and partner countries respond.