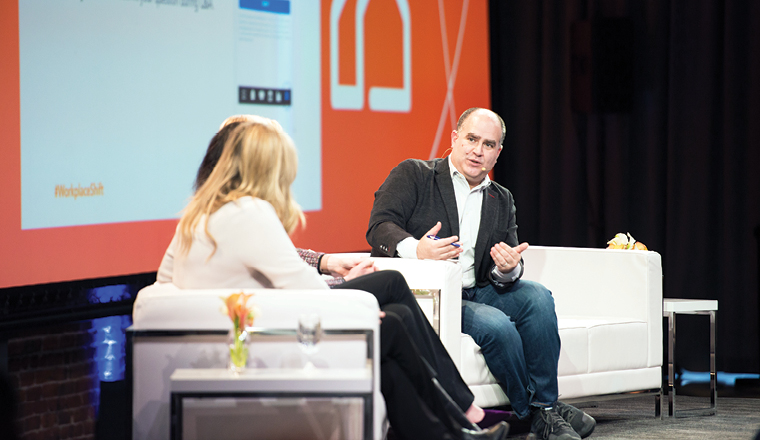 Roy Bahat is the head of Bloomberg Beta, a venture fund backed by Bloomberg. He also works on the future of work, and - like many in Silicon Valley - is a vocal supporter of Universal Basic Income (UBI). Julian Evans, a former editor of EMEA Finance, and Policy Director, Center for the History of Emotions, Queen Mary, University of London met up with Bahat in San Francisco to talk about the future of work and the importance of lifelong learning.

Evans: How worried should we be about automation and AI threatening our livelihood?

Bahat: Extremely. The narrative on it is mostly wrong. The typical narrative is, “the robots are coming and in the future your job will be eliminated and you should worry in the present”.

The right way to think about it is that all of our jobs are constantly being eliminated all the time, it just happened over a longer time scale in the past, so people could basically tough it out. The classic example is the transition from an agricultural to a mercantile economy, where the received wisdom is humanity weathered it just fine. What really happened was the parents stayed on the farm and the children moved to the city. If I think about the timescale of transitions now, all of us are mastering new tools to do our work at a rate that is much more rapid.