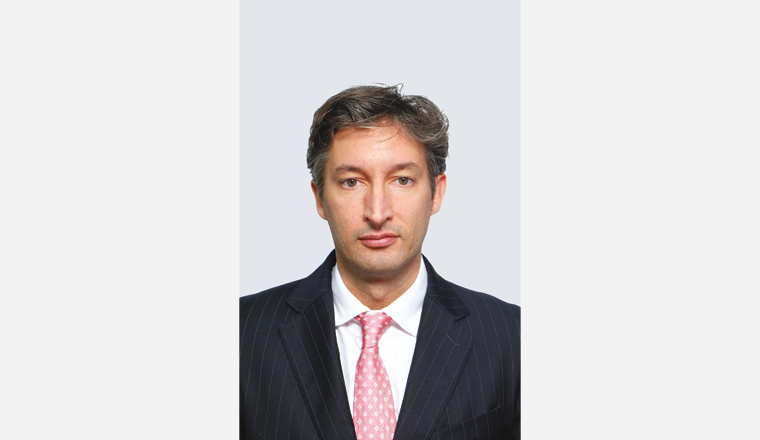 On 13 June, Fitch Ratings assigned Jordan a credit rating of BB- with a stable outlook. This rating, Fitch’s first rating for Jordan, is comparable to the B+/B with stable outlook assigned by Standard & Poor’s last year.

As Toby Iles, director of Middle Eastern and African Sovereign Ratings at Fitch, explained in a webinar, the picture for Jordan is rather nuanced. The country’s noted strengths, including in part macroeconomic stability and a good reform agenda, are counterbalanced by a number of constraining factors.