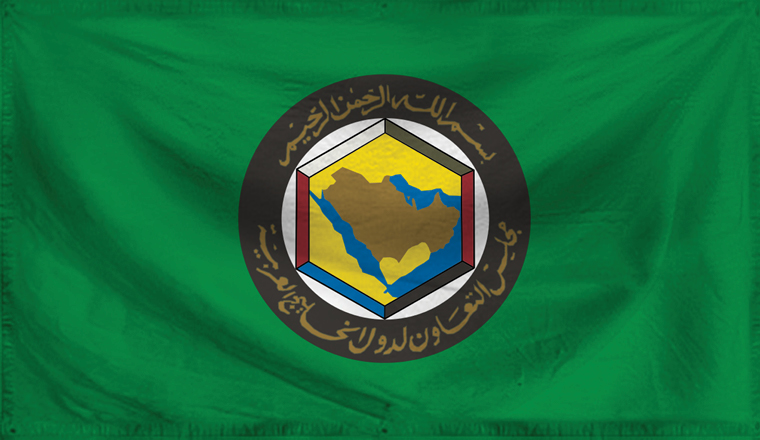 With oil prices remaining low, a recent report by Moody’s suggest the banks are feeling the strain.

As persistently low oil prices make themselves felt, GCC banks are facing tough liquidity conditions, according to a report published by Moody’s in March. The report highlighted the pressurised funding environment for banks throughout the region, pointing out the increase in government borrowings and rising interest rates.

"Lower oil revenues are driving tightening of liquidity in the GCC, with overall deposit growth slowing down significantly to around 3% in 2015 from around 10% in 2014. Moreover, liquid asset buffers are broadly expected to decline by around 20% across the region over 2016,” said Nitish Bhojnagarwala, an assistant vice president at Moody's and author of the report. .

The report, entitled ‘Banks – Gulf Cooperation Council: Persistently Low Oil Prices Challenge Regional Liquidity Conditions’, stated that as governments dipped further into their sovereign wealth funds, their deficits had widened and their creditworthiness had weakened. Their actions, however, had not affected capital buffers or loan performance, which remained robust.

The report also pointed out the significant variation between countries, with the most oil-dependent countries (such as Saudi Arabia) hit the hardest. Oil prices, which stood at $46 a barrel at the start of May, have risen above their lowest point of $28 a barrel in January, but we are still far removed from the boom years when $100 or more was not unusual. In cases where government revenues rely predominantly on crude exports, the knock-on effects have been dramatic.

With governments increasingly turning to the banks to plug their fiscal deficits, there is less credit available for the private sector, and liquidity in the system has reduced. In February, Moody’s downgraded the majority of banks in Oman and Bahrain, noting that their local economies were relatively weak and their governments’ resources limited.

Overall, the situation presents compelling evidence of the need for economic shakeup. The International Monetary Fund (IMF) has predicted that growth in the Arabian Gulf will slow to 1.8% in 2016, largely due to the effects of oil prices on budgets, down from the 3.3% growth registered in 2015.

Commenting on these figures, the IMF stated that Gulf governments need to do more to implement reforms and diversify away from oil dependence, continuing the focus on non-oil growth that began in earnest last year.