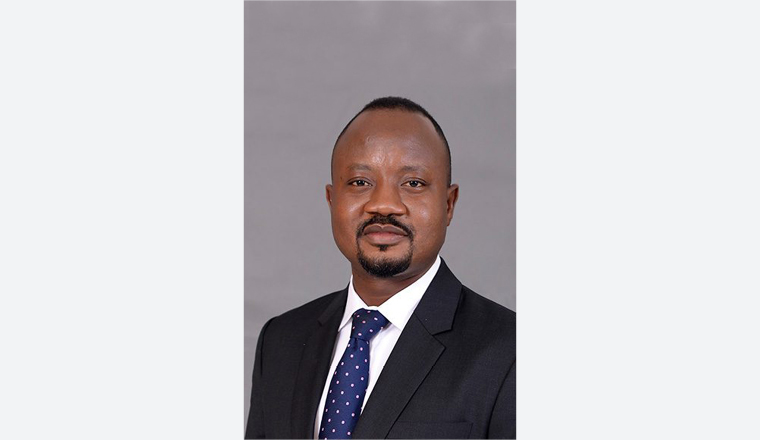 Multilateral lender Africa Finance Corporation printed a 10 year Eurobond at the end of October, with the issuer taking advantage of falling yields globally to push its still-nascent curve to its longest maturity.

The borrower, which is rated A3 with a stable outlook from Moody’s, printed a $500m October 2029 bond at a coupon of 3.75% and priced to yield 3.895%. The deal was Reg S only, a departure from AFC’s usual technique of going to the onshore US 144A market at the same time.

“There were […] questions [from investors] about why we were issuing the 10-year bond as a Reg S only bond when in the past we issued in the 144A/Reg S format,” Banji Fehintola, senior director and head of treasury and financial institutions at the issuer, told EMEA Finance.  “Investors were informed that the primary reason was our desire to minimize the time to market and execution risk. Tapping the bond market in Reg S format is a lot quicker than that required for 144A/Reg S.”

This is the borrower’s fourth outing in the Eurobond market, having printed debt in 2015, 2017 and in April this year.

The April trade has a seven year maturity, which at the time was AFC’s longest point on its debt curve.

However, the hunt for yield is back in the debt markets, as central banks switch back to dovish monetary easing stances – most notably in Europe with the European Central Bank’s resumption of its multi-billion euro Asset Purchase Programme. This makes it easier for issuers to borrow at longer maturities if they want to.

“New issues and curve extension premia have also reduced considerably; creating a very positive environment for longer tenors in the bond market,” said Fehintola. “In addition, global interest rates are at historically low levels and are expected to remain so for some time.”