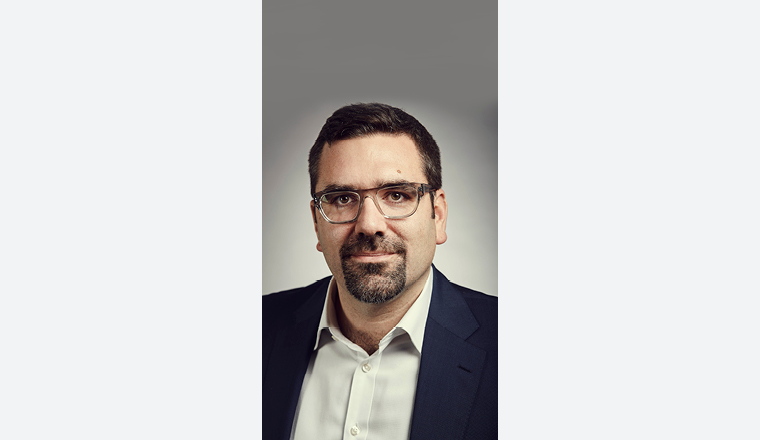 With prices rocketing in mainstream markets, it might be surprising that alternative assets have also shone this year. EMEA Finance spoke to Cyril Delamare, chief executive officer of UCITS platform MontLake, to find out where the alternative investment market is headed.

All major US stock markets hit record highs in November and European fixed income markets have been given another enormous boost as the region’s Central Bank opens up its wallet again for bond purchases.

Alternative investments in Undertakings Collective Investment in Transferable Securities (UCITS), or highly regulated cross-European mutual funds, have been a popular destination for capital amid what has come to be known as the longest, and most hated, bull run ever in the equity and bond markets, driven as it is by Central Bank largesse rather than strong economic growth.

“Equity and bond markets keep going up and are clearly going in one direction,” said Delamare, “but how long can that last and how can you mitigate an adverse event when there is a downturn?”

Analysts and fund managers have been calling the end of the bull run in equities with growing fervour in the last few years. This year, the trade war between Beijing and Washington was heralded as the event that will send major indices into bear territory. Billions of dollars’ worth of sanctions later, and markets are still climbing.

However, it has meant money managers are looking at ways to hedge their risk.

“There is more and more demand for alternative UCITS and specialty funds that offer uncorrelated returns to equity and bonds,” said Delamare.