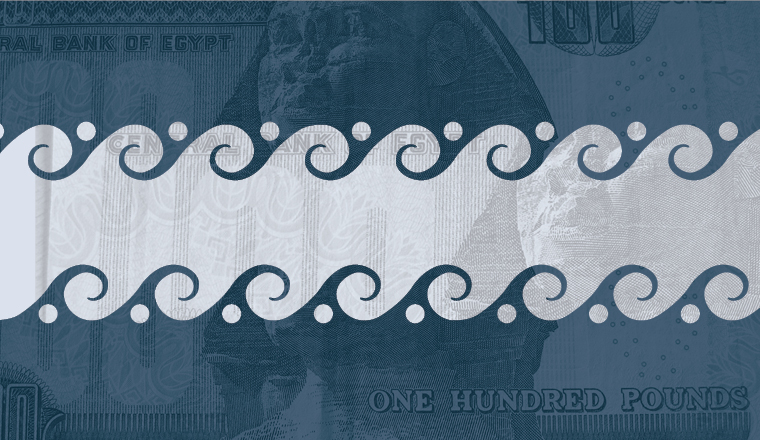 Egypt’s stock exchange has seen a revival in the past year –in 2014, it was the best performing bourse in the world. Rod James looks at the reasons behind this success and at some of the difficult reforms to come.

In early June, Egypt took a big step in rebuilding its relationship with investors. It raised a US$1.5bn, 10-year eurobond – the country’s first international issuance for five years. With a coupon of 6%, on the tight side of the anticipated level of 6.25%, the deal was 3-times subscribed, boding well for future issuance.

Egypt’s domestic capital markets have also been experiencing something of a resurgence, particularly its stock exchange. Listings started to pick up last year when in May Arabian Cement Company (ACC) tested the market with a US$109mn IPO. Although the deal raised no new capital, the fact that it was 18.5-times oversubscribed showed there was appetite for the shares of well-run Egyptian corporates.

“We can say that in addition to the stability of the political situation, better fundamentals country-wide as well as the company’s positive economic indicators, the market was really thirsty for a new security in the stock market,” said Haitham El Shaarawy, ACC’s head of investor relations, to EMEA Finance at the time.

This momentum has continued into 2015. In late March, snack food maker Edita carried out a dual listing in Cairo and London through a private placement. The deal was 13.4-times oversubscribed, and put the value of the company at EGP6.7bn (US$890mn) based on a price of EGP18.5 per share in Egypt and US$12.28 per global depositary receipt. According to Mahmoud Salem, head of depositary receipts for the Middle East at BNY Mellon, the deal’s significance was not just in the demand it attracted.

“The Egyptian market did extremely well last year, predominantly due to confidence from Egyptian and Gulf investors and some risk-takers in the hedge funds, but the long-term investors, specifically institutional investors, were mainly on the sidelines. What Edita has signalled is the reopening of the market to international investors.”

At the time of going to press, Emaar Misr, the Egyptian arm of the Dubai-based property developer, priced its IPO on the local stock exchange at EGP3.8 per share, in the middle of the guidance range. The firm is offloading 12.99% of its shares, equivalent to 600mn individual stocks. A large chunk of these - 510 million - have already been allocated to institutional investors with the remaining 90 million up for grabs until June 25. The initial tranche was reportedly 11-times oversubscribed.