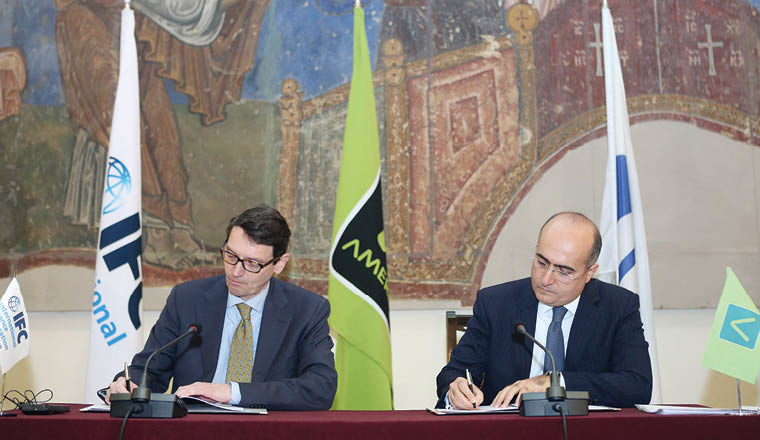 Ameriabank, Armenia’s largest bank by assets, secures funding that should drive consolidation and interest in its planned IPO.

Both financing commitments will boost Ameriabank’s capital base, allowing it to increase lending, and help it to prepare for an initial public offering (IPO) planned later this year. There is the prospect that the bank might pursue a strategy of mergers and acquisitions in the local market, leading to further consolidation in Armenia’s banking sector.