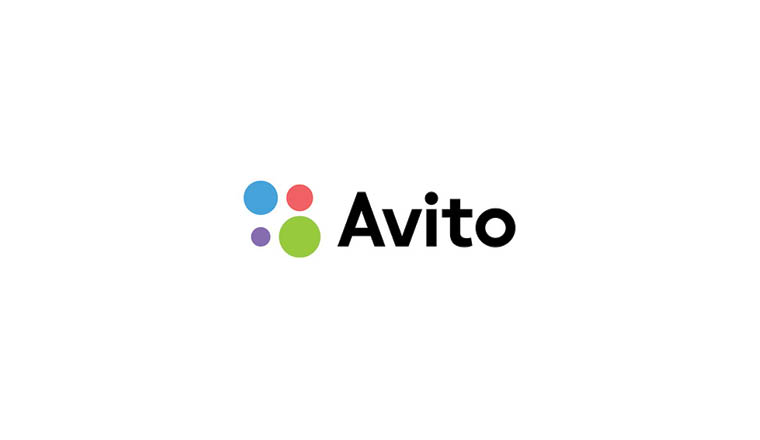 Naspers’ latest equity raise has been used to finance the acquisition of Avito alongside other investments, helping the media giant deliver on its long-term growth strategy.

It takes cash to build a diversified media group, and Naspers, the South African media group, is no stranger to the capital markets. The firm is in fact expert at raising funds. Last December, the company raised US$2.5bn from institutional investors to finance the acquisition of the Russian classified platform Avito, alongside other global e-commerce investments.

This was a decisive move for Naspers, which, as the biggest publicly traded company in Africa, has never shied away from taking risks. In the early 2000s, the onetime newspaper publisher bought a stake in the Chinese internet company Tencent Holdings, reinventing itself as a tech-focused media business. Worth just US$32mn at the time, the stake was to surge to over US$60bn as Tencent grew. Today it accounts for the vast majority of Naspers’ market capitalisation.