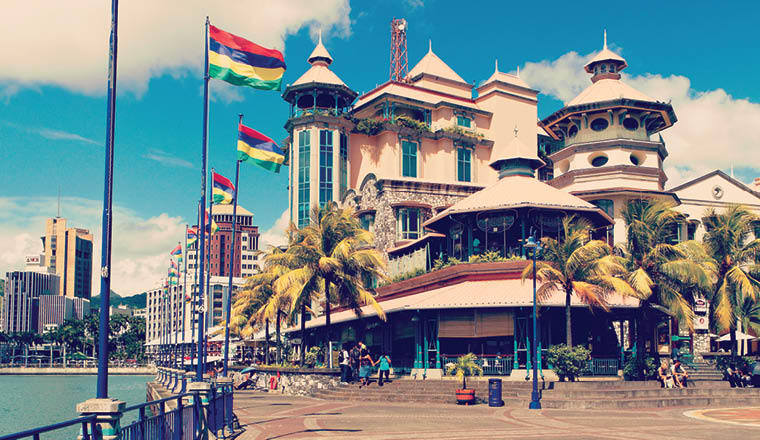 Aerood Jugnauth is no stranger to the upper echelons of Mauritian politics, but when he began his third stint as prime minister in December 2014, he could hardly have anticipated the storm that was brewing.

The Indian Ocean nation has long been a hotbed of political intrigue, belying its position as one of the most stable and well-governed countries in the region, and Jugnauth has run it twice before, between 1982 and 1995, and again in the early 2000s. This time around, however, some analysts warn that his cobbled-together coalition may not survive a full term.

In April 2015, investigators from the central bank uncovered a US$690mn Ponzi scheme at Bramer Banking Corp, one of the country’s leading financial institutions, sparking a financial crisis that dealt a blow to Port Louis’ reputation as a hub of stability and good governance.

This was quickly followed by a further scandal. In July, the former finance minister Pravind Jugnauth, who happens to be the prime minister’s son, was sentenced to 12 months in jail on corruption charges relating to a government tender for a hospital, dating back to 2011. He denies the charges and is appealing the sentence. Navin Ramgoolam, until 2014 Mauritius’ prime minister, is also under investigation on conspiracy and money laundering charges.

The scandals have hit Mauritius’ carefully-crafted image as an paragon of good governance in an otherwise unstable region. The government’s handling of the fallout from these crises attracted criticism from some quarters, raising questions at home about their capacity to articulate and execute a strategy for economic growth that hinges on the Indian Ocean nation’s continuing position as an international financial centre.

“You could say it could have been done better,” says Malcolm Moller managing partner for Mauritius and the Seychelles at Appleby Global, an international law firm specialising in offshore centres. “It’s the nature of every new government that comes in, they’re learning on the job, and it could have been done a little bit differently from how it was done, publicly, rather than in a more mature way, I guess.”

Last August Prime Minister Jugnauth announced the government’s Vision 2030, and outlined how it will be achieved. The main objective is to create 100,000 new jobs over five years in key sectors of the economy. The government will make major investments in specific projects totaling to Rs183bn. The target growth rate for the economy is a fairly ambitious, given current external and African trends, of 5.5 per cent annually.

There is emphasis on populist themes like, “addressing unemployment; alleviating poverty; opening up the country and new air access policies; and sustainable development and innovation”. The government plans to transform the economy and focus on revamping and building the country’s manufacturing base, “leveraging on the Exclusive Maritime Economic Zone to develop the Ocean industry”, enhancing the services sector and focusing on what it calls the “innovation, technology and communication sector”.

Much depends on the success of the “Africa Strategy”, which emphasises Mauritius as a regional platform for trade, investment and services.

Getting the country’s key industries back on track in the current economic environment will be challenging enough, but Besseling warns that more domestic political turmoil could be in the works. Although there is unlikely to be a fundamental disruption to the political system, and Mauritius will remain functional, the government’s capacity to drive the change that the country needs to secure its future is less certain.

Social tension is also rising, with anti-corruption protests becoming an increasingly regular occurrence in Port Louis, once again undermining the island’s reputation as a peaceful oasis.

“The Mauritiavn political class faces a serious challenge due to corruption charges brought against several senior politicians on both sides of the political divide,” he says. The pressure from within could cause Jugnauth’s coalition of smaller parties to fragment.

“While the political situation is fundamentally stable and supported by strong institutions, political alliances are changeable.”