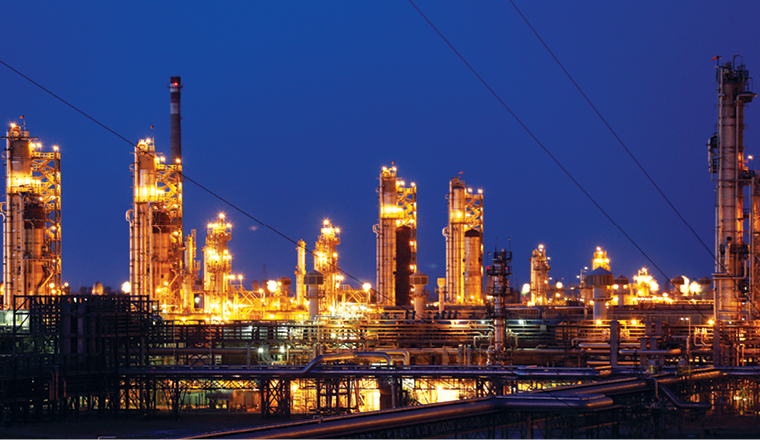 Investors pile into Kazakhstan’s Tengizchevroil first deal in over a decade.

Kazakhstan’s Tengizchevroil (TCO) saw a flood of investors pile into its first deal in over a decade, with the order book on the US$1bn trade three times oversubscribed.

TCO, rated Baa2 by Moody’s and BBB by Standard & Poor’s, printed the 10-year amotising bond, which carries a weighted average life of 9.8 years, at a spread of 250bp over US Treasuries on July 20.

“This was an important deal for Kazakhstan,” a bond syndicate banker, who requested anonymity, told EMEA Finance. “It is a state champion with big international sponsors.”

The company, based in Astana, is 50% owned by Chevron and 25% by Exxon Mobil. Kazakhstan’s state-owned oil company KazMunaiGaz owns 20%, while Russia’s Lukoil holds the remaining 5% of the company.

Investors swarmed into the transaction, pushing the order book as high as US$4bn during the execution phase before some investors dropped out when the price began to tighten.

TCO began marketing the trade at initial price thoughts of 300bp area over Treasuries, before whittling guidance down to T+275-287.5bp.

The bonds widened substantially since pricing at T+250bp, and were bid at a Z-spread of 271bp on August 1, according to a bond trader, who said the weakening oil price was to likely blame. Brent crude slipped to a three-month low of US$41.80 a barrel during intra-day trading on July 29.

“Considering the rather modest size of the offering, we can expect liquidity in trading on the paper to be low until further placements from TCO,” said Alexey Bulgakov, an analyst at Sberbank.