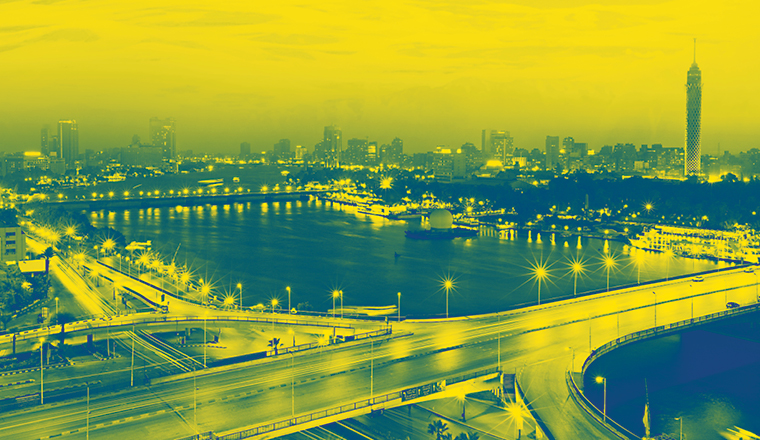 Egypt looks set to receive a huge financial injection with an International Monetary Fund programme on the verge of being agreed and a bond in the pipeline, but analysts warn that the country must still act quickly if it is to regain macroeconomic stability.

Egypt, rated B3 by Moody’s, B- by Standard & Poor’s and B by Fitch, is awaiting IMF board approval for a US$12bn programme, which will likely be given in the coming weeks.

“Implementation of the government program, together with the help of Egypt’s friends, will return the economy to its full potential,” said Chris Jarvis, the IMF’s mission chief for Egypt. “Egypt is a strong country with great potential but it has some problems that need to be fixed urgently.”

The IMF’s description of Egypt does not sit well with some bond market analysts.

“In what way is Egypt ‘strong’?” said Tim Ash, a senior strategist at Nomura. “Clearly on the economic front, it is far from strong.”

It is hard to argue with Ash’s view. Egypt’s unemployment rate sits at roughly 13%. This rockets up to more than a quarter when looking at young workers. The country is also tangling with a budget deficit of 12% of GDP.

Moody’s kept its rating in place for Egypt on August 19, citing the balance between positive and negative factors on the country’s economy.