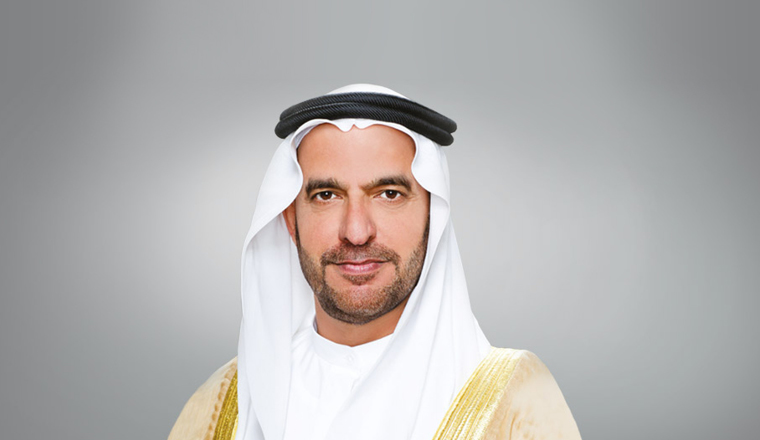 A merging of two Abu Dhabi's banks to become the largest in the MENA region.

The merger of two of Abu Dhabi’s banks looks set to create the largest bank in the Middle East North Africa (MENA) region and drive growth opportunities for the UAE.

The proposed merger of First Gulf Bank (FGB) and National Bank of Abu Dhabi (NBAD), announced in July, will result in a leading UAE financial institution and is expected to create a combined entity that is in a stronger position to support UAE corporates’ growth both regionally and internationally.

“One of the key benefits of the merger to the overall system is the rationalisation of local competition as two of the top five domestic banks combine into a single entity, creating a clear leading bank in UAE,” told EMEA Finance. Naresh Bilandani, MENA banks equity analyst at JP Morgan.

“The merger widens the international presence of NBAD, the extant entity, offering it an opportunity to better service the growing wholesale and high net worth individual customer base of the two entities that have consistently widened their business and investment horizons into newer geographies and markets.”

He adds that another key rationale of the merger from NBAD’s perspective is to enhance its positioning within the domestic retail business where FGB is the number one player.