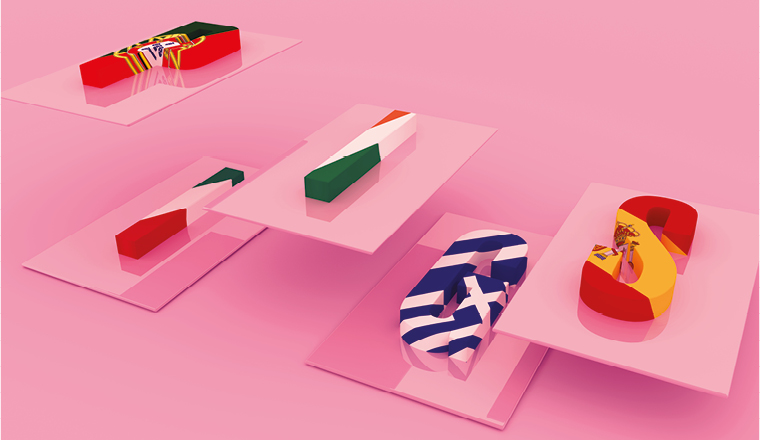 A decade after the acronym PIIGS entered mainstream discourse as shorthand for Europe’s peripheral economies, there is a huge disparity in the fortunes of the countries once earmarked as the continent’s most worrisome. While some PIIGS have learned to fly, others are still economically vulnerable and have been left wallowing.

Portugal, Italy, Ireland, Greece and Spain were highlighted as problem economies during the global financial crisis. Government debt had soared and growth stalled. Employment levels were disastrous, with Greek unemployment peaking at more than 25% in 2013, according to Trading Economics.

All of the PIIGS except Italy required bail outs since the start of the decade from the IMF and European Union totaling a staggering €426bn, with more than half of that going to Greece.

Times are changing, and the Hellenic Republic exited its fourth austerity driven IMF/EU programme since 2010 at the end of August this year. However, that does not mean the country is out of the olive grove yet.