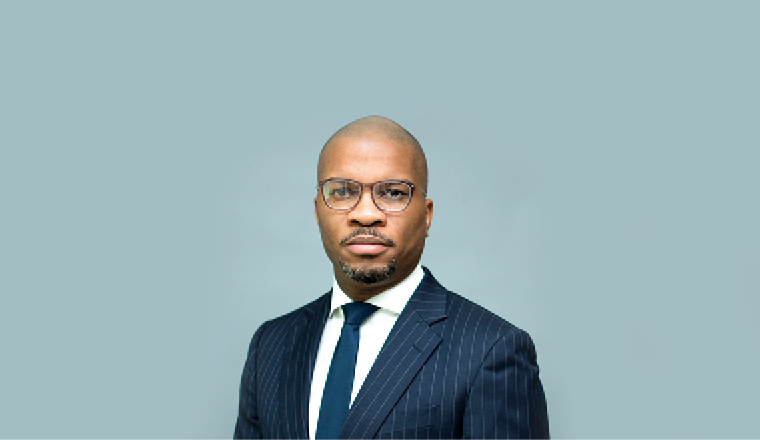 At the start of 2018, the power generation company Viathan announced a landmark transaction – it had issued Nigeria’s first 10-year corporate infrastructure bond in local currency. Supported by InfraCredit, a triple A rated credit facility, the bond raised 10 billion naira (US$32mn) at a yield of 16%. It will be used to fund power assets.

“The success of the bond issuance has had significant implications… with 10-year funding at relatively low borrowing cost, Viathan Group is better positioned to execute its capacity expansion plan in captive power generation and increase its diversification into gas processing,” said CEO Ladi Sanni in a press release.

As the first issuance of its kind, the Viathan bond marked a turning point for Nigeria’s domestic debt markets. Given the ongoing volatility of exchange rates, many African countries are trying to minimise their reliance on the international markets, and instead are looking closer to home.