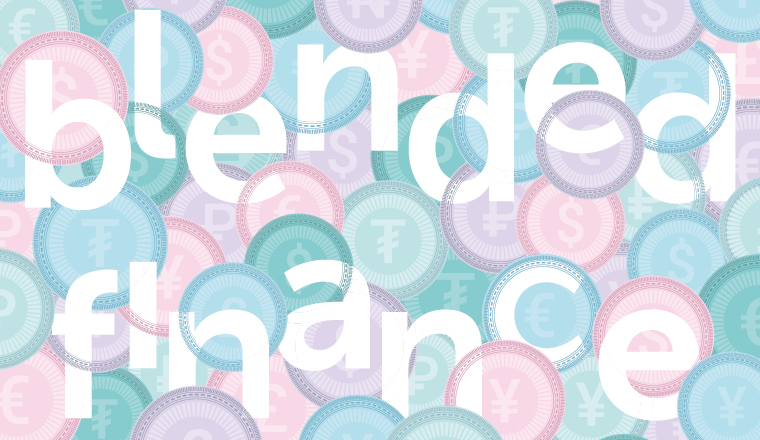 International financial institutions such as the World Bank have long talked of turning billions of dollars of official aid into trillions by blending it with private finance. However, the latest figures show that progress is still slow especially in the fight against climate change.

The shortage of aid finance for poor and conflict-afflicted countries is never far from the news, but behind the headlines is a paradox: while aid agencies are crying out for money, private financiers with trillions of dollars under their custody are desperate for investments that offer a decent yield.

Finding a way to pull in dormant private capital into potentially profitable investments in developing countries was a key goal for Jim Yong Kim, the former president of the World Bank, who coined the phrase “turning billions into trillions”.

At its heart is the idea of using public aid money and first loss credit guarantees by international financial institutions such as the World Bank to enhance the credit ratings of investments for private lenders.